The manufacturer of disposable paper, plastic and foam products uses a natural gas-powered cogeneration plant at its vast manufacturing complex.

We developed a cogeneration project that provides onsite electric load and distribution back to the grid to allow the utility to offset line losses and balance the grid with an alternative energy source. 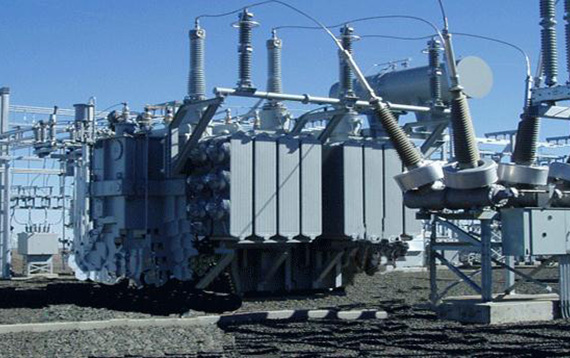 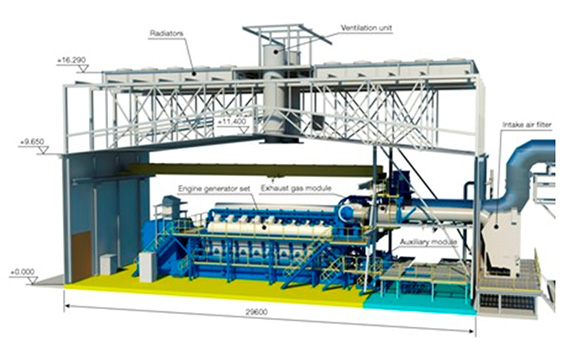 We managed the selection, permitting, delivery and installation of a massive engine—burning clean natural gas—coupled to a generator and heat recovery system, which increases reliability and availability while lowering operating and maintenance costs

The Connecticut Yankee Power Plant produced more than 110 billion kilowatt-hours of electricity during its operational lifetime.

The 582 megawatt facility encountered massive outages resulting from defective design and manufacturing of the critical Low Pressure Turbine Rotors causing Millions in un recovered investments for the Utility and much higher alternative – polluting – inefficient generation to be operated during the extended outages.

We devised a plan, as a major competitor to the orignial equipment manufacture,  literally to replace the turbine internals, increasng the readability, availability and output capacity of the plant. An approach that had never previously been successfully undertaken much less accomplished within a highly aggressive schedule.

We targeted, attracted, qualified and recruited a diverse team of engineers, designers, constructors and operators as the core with the skill sets and resources to successfully replace the internal components of the highly critical turbine generators. We accomplished the project under budget within schedule and for the remaining operating life of the plant; the operating Electric Utility never incurred a single hour of plant unavailability resulting from these essential components.